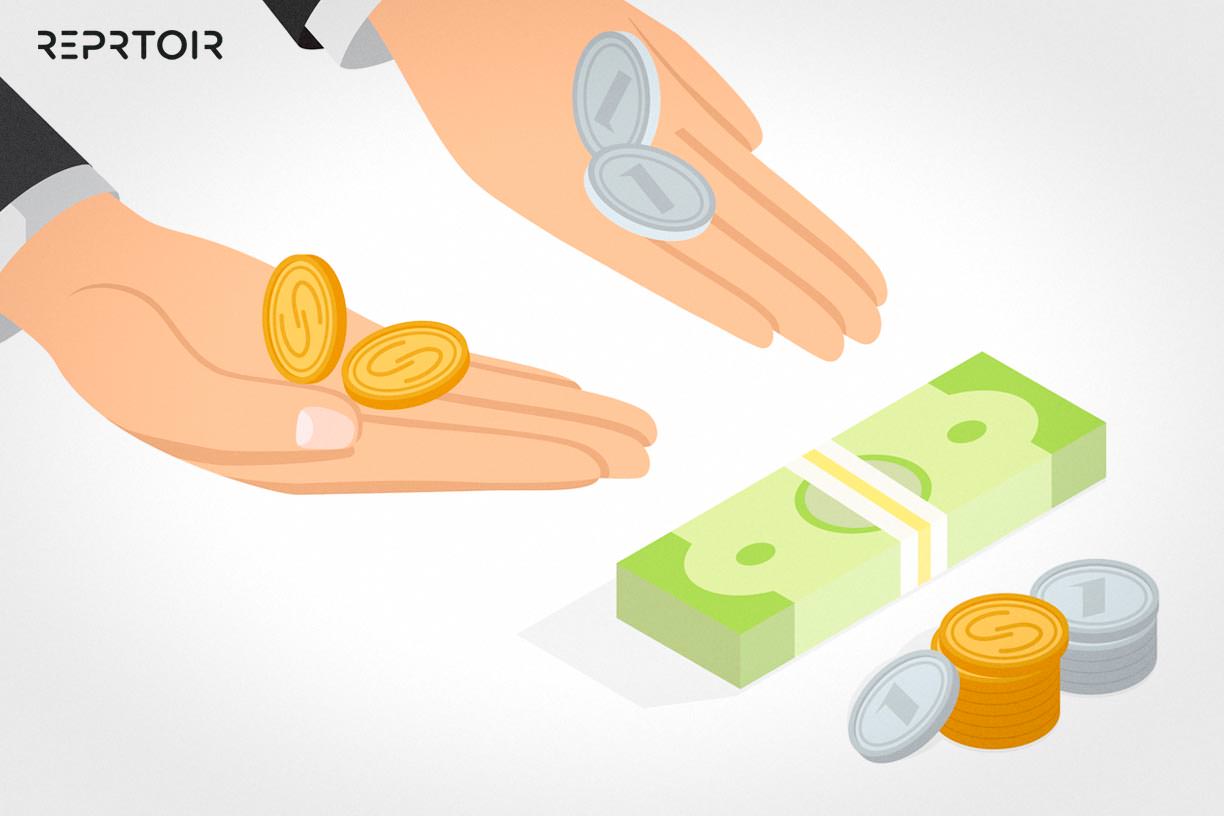 Managing music rights is becoming an even more complicated situation as the music publishing industry starts to evolve. There have been recurring issues that are being more well known, such as mechanical royalties, that have worsened in recent years. These issues are starting to show within 2020 and as we enter 2021, the issues with royalties are starting to show more.

The music management world has seen some sudden changes as very confusing publishing catalog deals and acquisitions have occurred that make people scratch their heads. Many famous songwriters are selling their publishing catalogs which go against the idea of collecting revenue from those music rights. What are they doing, and why?

With Reprtoir’s release of our new Royalties Manager, we wanted to cover some of the evolution that the music rights world is going through. Many of the older strategies of music rights are evolving through gritted teeth, while new strategies are suddenly emerging and shaking the music industry in questionable ways.

Covid-19 has been one of the worst events to come to the music industry. Many songwriters relied on live events and tours for the majority of their revenue, and with the enforcement of social distancing and no public events, these events have been almost entirely killed off. Because of this, songwriters are hurting worldwide.

What Covid-19 has revealed are the issues with streaming services. As people are spending more time indoors and listening to music throughout the day versus on select periods, streaming services are seeing massive booms in listeners. Spotify in their Q3 report stated a 29% overall increase in active listeners and a 27% increase in their premium subscriber numbers.

Despite this monumental increase in music streaming, artists continue to hurt during these times. The issue comes down to the percentage of royalties these artists receive. One main way artists can earn revenue is from mechanical royalties. However, this mechanical royalty amount hasn’t increased since 2006 from a tiny bit over 9 cents on the dollar per each song played in the United States. Then this amount has to be split with the label and then the artist receives the stated amount in their contract, often between 9-20%.

One development in the United States is the start of the Music Modernization Act that will start January 1st, 2021. This act would establish the Mechanical Licensing Collective (MLC) in response to the evolving streaming world. The MLC would allow rights owners and the wanted buyers to adjust the mechanical royalty rate according to their willingness and the market value, and metadata would be collected and organized with MLC to help avoid issues.

Regardless of the Covid-19 pandemic causing issues to come to light in the music industry, publishing catalog acquisitions have been on the rise. Many companies have made massive deals, even record-breaking deals, buying publishing catalogs with interesting reasonings.

One of the biggest acquisitions made of all time just happened on November 30, 2020, with Universal Music purchasing Bob Dylan’s songwriting publishing catalog. The catalog includes over 600 songs, many of Dylan’s biggest hits like “Blowin’ in the Wind,” “Like a Rolling Stone,” and “The Times They Are A-Changin’.” And surely the times are changing. This deal was settled for an undisclosed amount, but many have estimated it over $300 million.

Many people are questioning if Dylan made a smart move, as selling a catalog means fewer royalty returns in the end. However, many aged songwriters are selling their catalogs to simplify their music rights. With Dylan selling his catalog, he takes that lump sum of money that simplifies his estate. Heaven forbid, if Dylan passes away, his family would not have the same issue as the Zappa family had over his estate.

A similar catalog deal was struck between songwriter Stevie Nicks and Primary Wave--a music publisher based in New York City. The deal included both her solo work and the songs she wrote for Fleetwood Mac including “Dreams,” “Landslide,” and “Rhiannon.” This acquisition is estimated at around $100 million. While Nicks might be aiming for an estate management solution, she also landed a deal with Primary Wave for them to help her with publishing, managing, and marketing her music.

Moving away from well-aged music publishing, Taylor Swift’s first six album master recordings have been sold off to an investing firm called Shamrock Holdings. She did not decide this. In 2019, Ithaca acquired Big Machine Label Group which held the rights, and Ithaca’s Scooter Braun sold the master rights in this recent deal.

This development becomes complicated as Taylor Swift has been public about her not agreeing to the acquisition. She was originally not offered to buy her recordings and has said she will re-record her original six albums despite this acquisition. If she releases re-recordings of her first six albums, it could cause a stir in the music industry and create complications with the value of purchasing masters in the future.

Good news is, we came up with our very own workspace for music professionals to manage music royalties. Reprtoir Royalty Management is a new royalty accounting software for music publishing professionals. We help record labels and publishers manage rights holders, expenses, incomes, royalty splits, and many different types of royalty revenue streams in minutes. Book yourself a free demo!