How to deal with music metadata 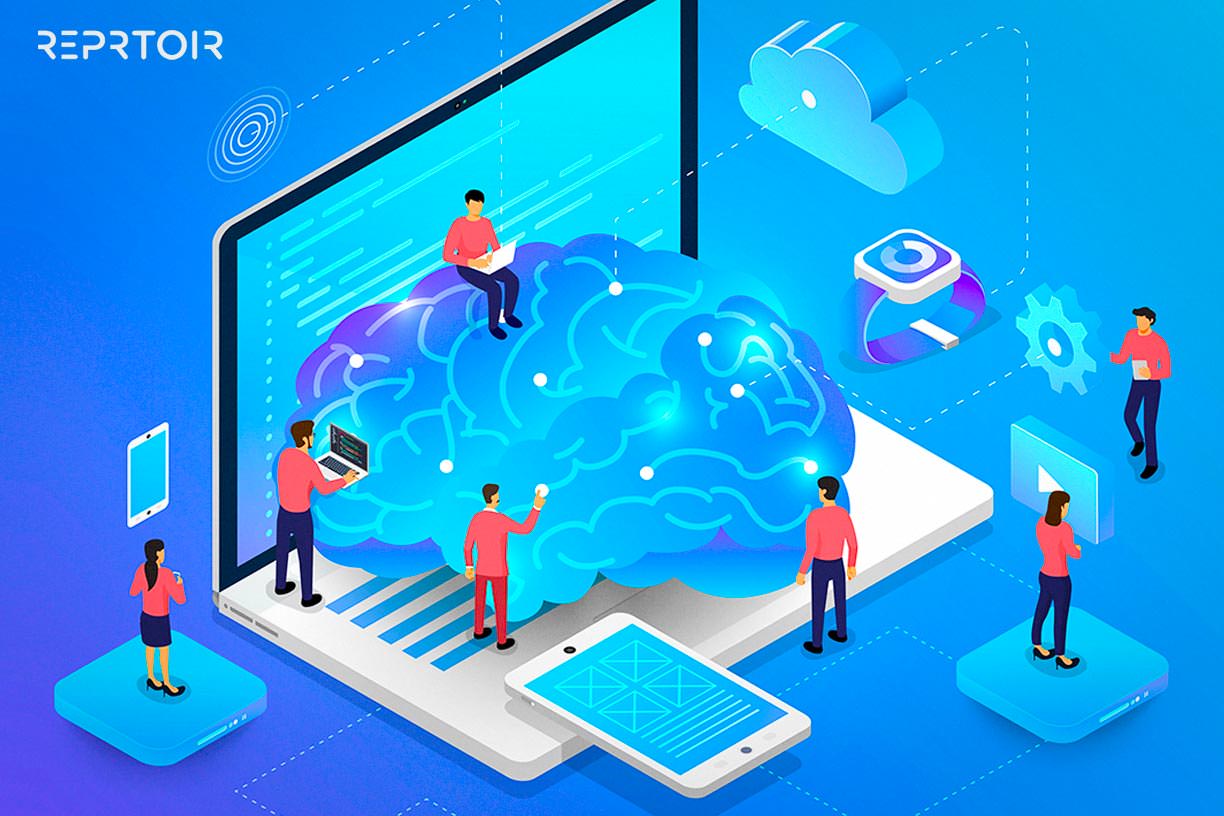 How to deal with music metadata

It might seem like an insignificant saying, metadata is one of the most important, complicated, and confusing issues in music publishing today. But how can it be that such a seemingly insignificant thing, can cause people to lose out on well-deserved royalties, and valuable income?

In the music publishing world, metadata mainly refers to the information about the tracks you listen to on streaming services. However, it also includes every bit of extra information about who produced the song, how it was released, rights holders... Everything must be complete to make sure that when a song is played, the right people are identified and paid.

Currently, this system seems to have holes in it, so what's going on with music data, and how can we set it right?

What is the problem with music metadata management?

While it might seem like a fundamentally easy thing to get right, the issue of music data has been going on within the music publishing industry for as long as digital publishing has been around. And as publishing gets even more complex, music metadata gets harder to follow.

While those listening to music might find this problem inconvenient, for musicians and those working in the music publishing industry, it leads to a loss of revenue. As more and more music is created and released, this problem is only going to get worse.

How is metadata dealt with in the music industry?

Each database has its own set of rules, which may not necessarily translate into another database. The actual process of adding metadata itself is particularly messy from the beginning, as there is no standardized format. Information can be entered incorrectly, entered correctly and deleted, or be subject to technical issues that delete or distort the file information.

For example, a label's database is likely to be different from the BMI or ASCAP databases, which will be different from Spotify's. This means it becomes increasingly challenging to identify which songs have been played, and which artists, producers, and songwriters are due to receive royalties.

While there are ways to embed metadata into a song file to ensure that everything travels together, distributors regularly request this information be removed as it can cause upload issues. So, even if all of the information that has been entered is correct, it may not necessarily ever be adequately transferred.

Even more concerningly, it is actually less likely than you might think that the information entered in the first place is correct. As the process of writing, recording, and releasing music involves a complex set of ownership changes, from songwriters to producers and engineers, there are plenty of ways that the information can get lost or distorted.

Between the space for human error, and the realities of technical mistakes, vast amounts of information about individual tracks get lost along the way to release.

What does music metadata management means for music professionals?

One of the things that people forget about music publishing and the complexities of metadata, is just how many people work on any given song.

In a guest post for HypeBot, senior corporate counsel at Twitch Annie Lin highlighted Katy Perry’s “Firework” as an example of the sheer volume of people responsible for this hit music.

This number of people working on one track is actually the standard, rather than an exception. According to research by Music Business Worldwide, based on information stored in the ASCAP and/or BMI databases, the average number of songwriters for the top 10 streaming hits of 2018 in the U.S. was a 9.1.

That creates a massive opportunity for the metadata to be incorrect. All it takes is a missing credit or a misspelling of a name, and payments can easily go awry. It has been suggested that up to 25% of royalty payments are either paid incorrectly or not paid at all.

This can make the difference between success and failure for musicians, songwriters, and publishers. The digital transition of the music industry has been accelerated by the sanitary crisis, it is now vital that these glaring errors are addressed so that talented people can continue to work.

How Reprtoir music software is attempting to solve the problem

However bleak it may seem, all is not lost. It is actually possible to correct metadata errors after a song has been released, although this relies on somebody catching a mistake and correcting it in every single database.

This is where Reprtoir comes in.

Our Metadata Collector searches the web to make sure that metadata is added to tracks and albums in your catalog. It can also check the accuracy of metadata on various websites, and request changes if needed.
As you add track or album codes,Metadata Collector will instantly start pulling for results. These tracks can then be displayed sorted and filtered, or in lists to help you see the information clearly and easily. By pooling this data, Reprtoir can help to make sure that those who deserve to be paid for their hard work actually are. Get your free demo with us!