Music industry's numbers of the end of the year 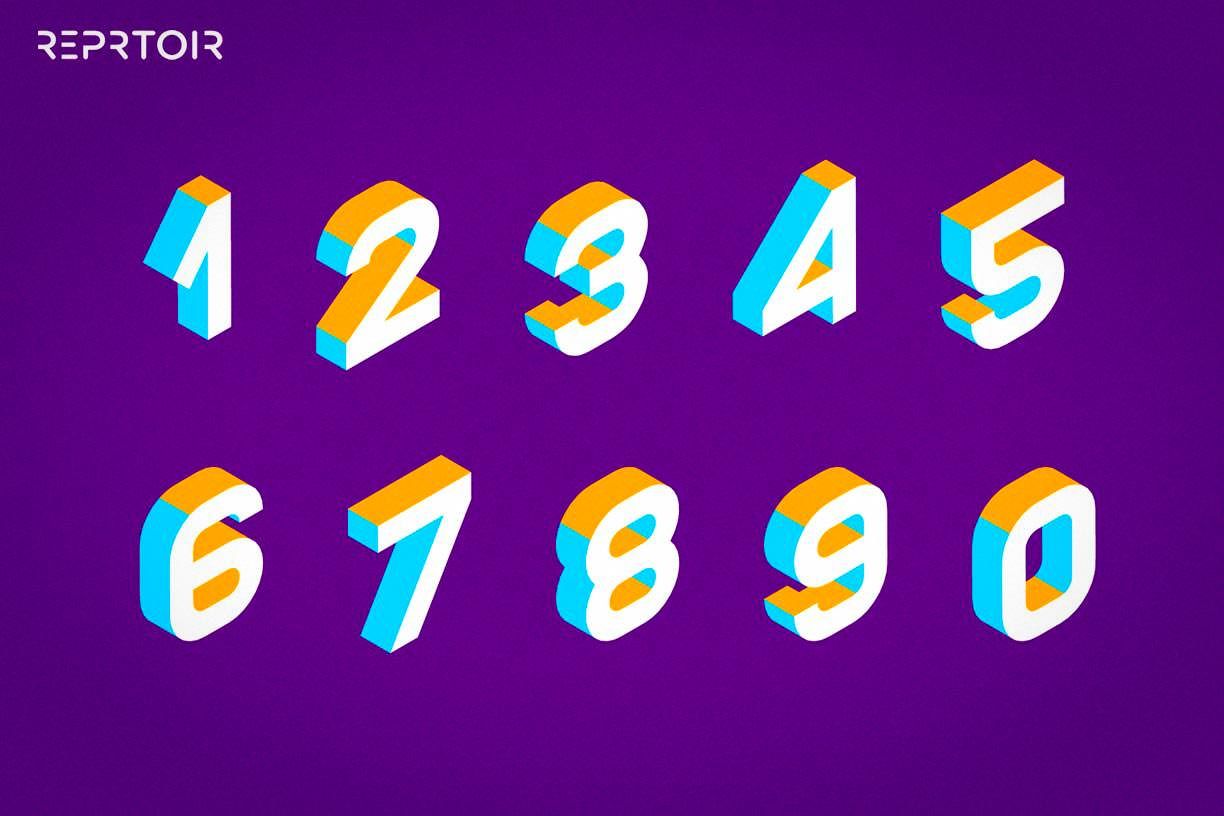 Music industry's numbers of the end of the year

It feels a bit difficult to wrap up this rough year when it comes to end of the year numbers. And yet, we should keep an eye on how different types of actors are getting by, through numbers of the end of the year. So where did we start and how is the music industry doing?

The state of music market

Before getting into some of the latest numbers, we have to acknowledge how wide the music industry is and the impact of its economy. A few weeks back, the IFPI (International Federation of Phonographic Industry) released their annual report. The organization’s goal is focused on the recorded industry’s value, and this report is usually filled with important information. This one was based on data from 2018, giving us a pretty clear idea of the gap between then and now. The whole report is available here. At the time, the recorded music industry accounted for around 2 million jobs across Europe and contributed to the economy by €81.9 billion for the 27 countries.

Fast forward to the end of 2020. We are now looking at big losses for the music industry. Among a few numbers that came in: Pollstar is predicting a $30 billion loss for the live industry, musicians expect massive losses due to the pandemic. But looking at the industry, it might give us a few more insights on next months.

We have some good news when we look at the major actors of the music industry. Some of the major actors from music streaming platforms and online services are still going strong. A good example would be SoundCloud. The latest numbers are showing SoundCloud's profitable constant growth. After the presentation of their annual numbers from 2018 and 2019, always increasing, and now showing little impact from the pandemic on their activities.

Other actors were badly impacted by the pandemic, and are now showing positive signs. For this example, let’s take a look at Warner Music Group’s numbers. The major has released their numbers for the year; and it seems like Warner has been able to maintain a steady stream of revenue. Even if their growth has been slower, WMG has been looking to diversify its actions online, developing partnerships and launching many operations with gaming actors (among others). Here are a few leads Warner Music has been working this past year.

Interestingly, music streaming contributes to nearly half of the major’s revenue. There is no surprise in the fact that digitalization of music listening has been accelerating (helping out actors just like SoundCloud), but it raises the question of music streaming business models. Since the major industry actors are mainly relying on this stream of revenue, now might be the time to revisit the situation for artists.

Indeed, we’ve been witnessing several testimonies by artists on streaming revenues, and it’s not exactly brilliant. Even though the biggest recording artists can take advantage of these platforms, many artists are struggling to get out enough to pay rent even with substantial audiences. The UK is actually working on the matter and is currently investing in the economics of music streaming. You can follow the development on this platform, from the #BrokenRecord campaign to testimonies.

We’ve been looking at the music industry for a while now, and these numbers are only confirming the need to be able to keep up with the trend of a fully digital environment for music professionals. So, let us help you find your optimized workspace designed just for that. Let’s set up a free demo for you and your team!