Music discovery and its prices - WR #138 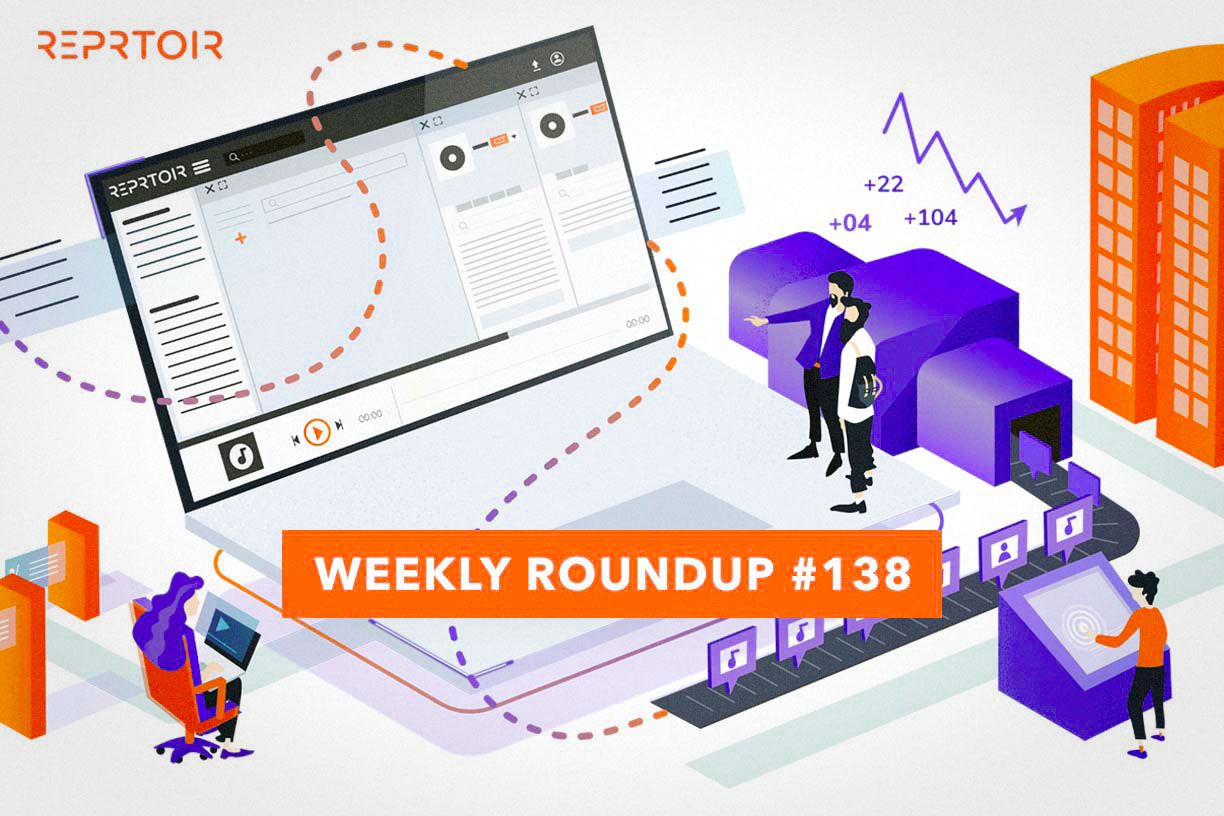 Music discovery and its prices - WR #138

This week has shown how we now listen to music and the applications it requires for the music industry. Let’s dive in!

We’ve covered the topic a few times here; streaming and social media have largely changed the way we consider artists, their careers and their audience. Which makes sense considering the amount of tracks available on platforms nowadays and the shortened time at the very top of the charts compared to the disc era. Today, a one-hit wonder will inevitably be chased by the next one, social media is fast and celebrity very fleeting.

An interesting overview of the latest figures of one-hit wonders by the Guardian gives us some perspective on the matter. The fact is that no matter the regularity or the pace of hit-related fame, we’re unable to engineer it to know exactly what will break or which ones are meant to last. Indeed, virality over TikTok is not the same as signing record labels deals, but it’s becoming difficult to ignore these artists and maybe now that more eyes (and ears) are on emerging creators, discoverability is bound to change a little for the industry.

#2. The long tail applied to music

You may not be familiar with the economic term “long tail” but it basically refers to the part of offers that are coming after the promoted ones, gathering most of the attention. The long tail, in music, refers then to the part of the tracks that are being released by creators, self-produced artists etc.

As you can guess, this long tail is getting bigger and bigger. Independent artists have been taking a good portion of the music industry, the releases on streaming platforms are reaching the highest points… So what does it mean for the industry? Maybe not too much good news. The fact that there’ll be less for everyone, consumers may get even more lost in the ocean of content and Majors could be worried about the lack of growth they have in regards to what the long tail is gathering. More details right here!

“Back in the day, we used club remixes to diversify the visibility of a record [...] Now people are discovering the main version from the sped-up or slowed one.” That’s a direct quote from Nima Nasseri, global head of A&R strategy for Universal Music Group.

It’s true that over the course of the last weeks, we’ve seen a new trend on Social Media: sped-up songs, mainly back-catalog to recreate a new feeling about them. It is an interesting way of getting back into an artist’s universe, and it’s a new way of marketing tracks for artists and their teams on platforms like TikTok!

Believe released some incredible Q3 2022 results, with a 37% year over year growth. That’s a great direction for the company, and clearly, they’re expecting to keep growing, at an even higher pace.

Considering the fact that they could soon be one of the “mini-majors” if they manage to do it, the stakes are high. From the fact that Believe grew impressively without its markets in Ukraine and Russia to its great position towards Social Media platforms (experimenting with Meta, expecting more revenue from TikTok), a lot could go right for them. Music Business Worldwide took away 5 key points from the Q3 earnings’ publication, right this way.

One of the latest news in that area is Primary Wave buying copyrights to hit Whitney Houston songs, through a deal made with songwriters involved in her work. We don’t have specifications on the terms of the deal, but it seems to be one of the biggest acquisitions yet for the group.

In the meantime, Reservoir is adding $100 million to spend on music rights this year. It’s clear that these investment funds are still looking for deals to make and that the possibilities remain. But it surely has slowed down.