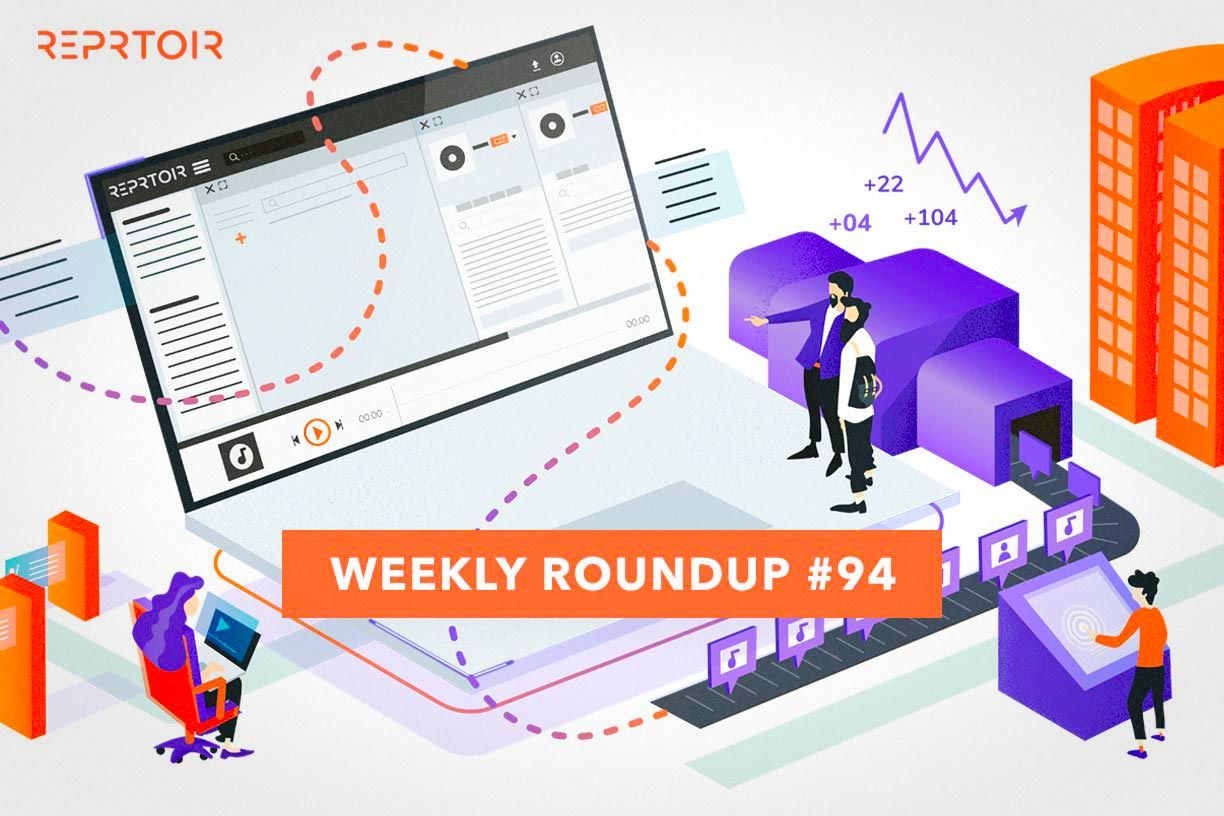 The music business is moving and transforming fast. Interfaced with many other fields, it becomes one of the most challenged industries.

#1. TikTok and its impact on music

One thing is for sure, the music industry has always been tied with Social Media. Lately, TikTok is the platform that changed the way we consider hits and mainstream music. As explained by MIDiA Research here, the term “mainstream” meaning even changed. Today, we’re looking at smaller hits for smaller communities rather than just one major track. I mean there are always exceptions such as Adele’s last release, but the main trend is shifting towards a more niche approach.

So what does that mean? There’s a lot of (new) room for artists and their teams to work out strategies with targeted audiences and their specific influencers. Which is good news for emerging and middle range artists!

#2. Labels could be reimagining music through gaming

On another type of platform, music has a lot to do with the gaming industry. This week, Epic Games acquired the platform Harmonix (the creators of the game Rock Band). The goal is clear: to build the right infrastructure, rights settlements and all in all global experience for immersive virtual experiences. So far, this is the metaverse trend.

But here is the trick: record labels aren’t involved (yet). They should be; building the foundations of collaborations with gaming platforms and the music field involves artists and their teams (so record labels). I don’t think we can say it too many times: data is the core of our businesses, for music as well. And having all insights, participating in building the infrastructure of virtual immersive experiences is major. And labels do have value when it comes to integrating music and audiences that come with it!

#3. Netflix and Spotify on engagement

Speaking of mixing up services, Netflix is keeping ahead with its media-fusion strategy. After gaming, it’s now looking at music (and rightfully). From now on, Spotify playlists will be created based on Netflix programs soundtracks.

The interesting thought is that the two services are working together. Netflix didn’t buy these placements in Spotify, they are creating synergy to compete with the internal ones at Apple or Amazon. In addition, this collaboration is actually answering a very real consumption trend: getting access to the universe of a specific Netflix program helps watchers staying engaged in the content, building a stronger community and interest in the platform.

#4. The most streamed artist of the year didn’t release anything

Interesting fact on the streaming front; Bad Bunny, the most streamed artist of the year on Spotify didn’t actually release anything new in that period of time. The last album came out in November 2020 and the following two artists on the list (Taylor Swift and BTS) released new content in 2021. Another example of how much community building is key in the music world now.

#5. A bit a of tech: social tokenization

Let’s wrap up on another topic that I know you’ve heard of: NFT. By the way, we talked a bit about the opportunities it gathers for music this week.

Music is becoming central in an environment where it is possible to directly invest in basically anything. Arts, in any form, have always been a major field, music is getting bigger. showing support and appreciation to artists, to creators and their work is getting more traction for fans. Here we have an example of how artists could take advantage of this, with a social token. And to be fully in the current trend, let’s take Taylor Swift as an example.