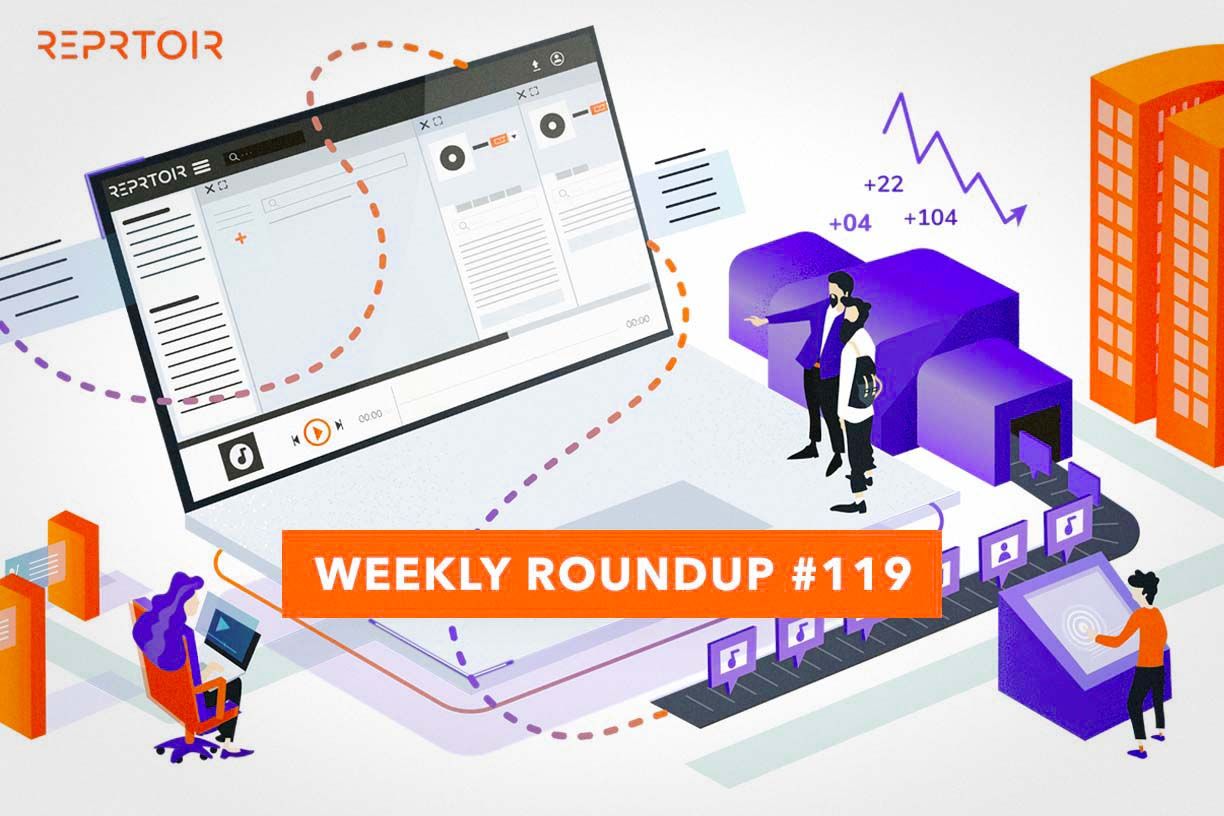 Marketing in music can be a rough operation. From social media to sync operations, sometimes it is barely manageable for a team, let alone an artist working solo. This week made no difference: from great successes on sync to actual issues raised by the models in place (licensing or simply a burnt out crowd from social platforms), it is clear that getting music out in the world comes with a lot of work.

#1. Kate Bush is on top of the charts again

Recently, the Netflix show “Stranger Things” made Kate Bush’s “Running up that hill” high on the charts again. The track released in 1985 is getting a second life. Another good example of a sync operation gone well.

Sync strategies are not to be left out, and especially in a time when viral content can give a second wind to an artist (we all remember Fleetwood Mac coming back on top thanks to a TikTok video).

Staying on the topic of sync, music and gaming industries have come a long way. The fact is that music licensing has a long history with gaming; rights are a complicated topic for this industry, as this article is showing (from the gaming industry’s point of view).

From the different deals to make (various copyright laws, reproduction rights and performance rights…) to the complications brought up by the digital transformation, music licensing has gotten a whole lot more complicated. And it’s not going to settle down considering the booming trend of performances in the metaverse, licensing will get a new dimension for these platforms. But it could also be the right time to take a new and fresh outlook on the matter.

#3. Music marketing is impossible to maintain

It is no secret for music professionals that music marketing is intense. The Music Managers Forum recently released their Digital Burnout Report, establishing a deep problem for artists and their teams working on marketing. After radio and playlisting it is now Social Media that is in the lead. Problem: it requires constant attention and activity (on top of everything else).

As MIDiA Research pointed out, the problem is that now you can’t really do without it, except through clever marketing ideas with high impact. But even then, it’s not every emerging artist that can pull it off. Now is the time to rethink the processes and potentially set new ways to reach audiences and capitalize on them.

#4. TuneCore is revising its model

The platform owned by Believe and dedicated to independent artists to distribute their tracks is changing its pricing model. Now, it will be possible to release as many tracks as users want on TuneCore, for a unique annual fee (4 plans are available, depending on the profile of the artist).

The rapper Papoose, user of Tunecore stated for Music Business Worldwide: “It is exciting to see that TuneCore values its artists enough to give them the freedom of consistent creation and I truly believe that this will change the face of the music industry. TuneCore has always been the best distributor and now everyone can afford it.”

#5. Latest catalog sale this week: Julian Casablancas from the Strokes

The frontman of The Strokes, Julian Casablancas, sold his publishing and recorded catalog stake to Primary Wave. Last month, it was Bob Dylan’s catalog that the company acquired.

This deal’s value has not been released, but the rights would include all major tracks including “Reptilia” or “Last Nite”, for a number as high as a multi-million-dollar agreement.