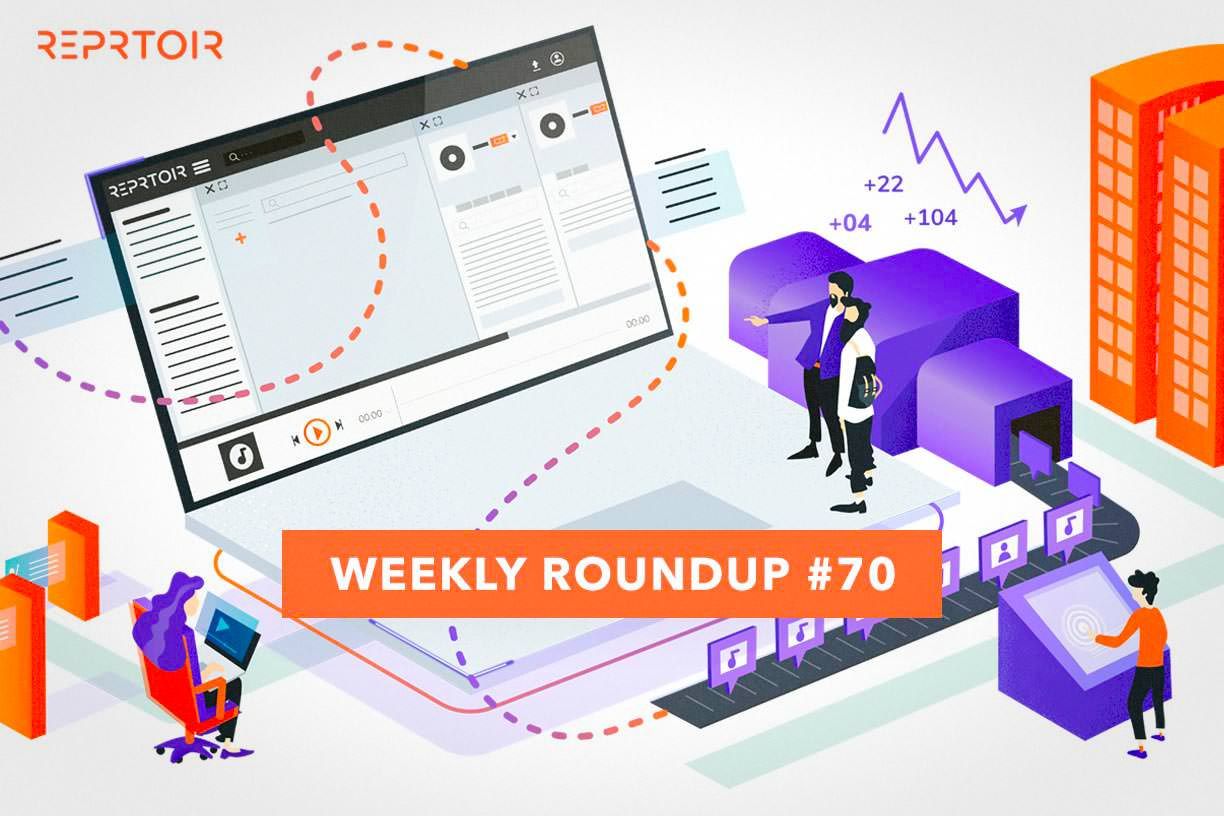 The music industry has seen some positive and optimistic signs this week with Believe’s IPO and live shows’ stats going up. Habits are changing on the side of consumption, and these key players of the music field need to adapt, and in some ways, so do you (or we). Let’s dive in!

#1. Believe is going for its own IPO

It might be one of the most talked about news of the week: Believe launched their IPO this week. After one of their best quarters, the company (who also owns Tunecore by the way) started a €300 million IPO, in Paris. Side note: initially, Believe announced a €500 million IPO last month, and decided to decrease the amount.

So why such an IPO? Mainly for the development of Believe’s services worldwide and to finance its growth. Believe gathers record labels, distribution and other services for the music industry professionals. Music Business Worldwide has been going over what was behind this new IPO: how Believe is going to divide its activities (automated and services), the very impressive quarter they wrapped up and the $150 million spent on acquisition over the last two years.

Apparently, around 30% of all this revenue comes from user-generated content, thanks to the monetization from Content ID. It seems a bit reduced, compared to the 50% announced by the group earlier. By the way, we dealt with user-generated content on our blog, to understand how the habits changed online.

Even though the data that was shared by Youtube might give us a lot to think about, considering remuneration for rights holders and artists (Spotify’s payouts were around $5 billion…), it’s still important to keep them in mind to understand the trends for the near future of diffusion.

#3. Twitch will face a new wave of takedowns

Other major streaming platforms, other issues. Twitch might be in for a new copyright debacle.

As you might already know, Twitch (or Amazon, the parent company), is not sealing licensing deals with the three Majors, and had to take down many videos made by its users because of unlicensed tracks involved. Now that new DMCA takedown notices came up, Twitch sent out a new message to creators on the platform.

So the strategy remains the same: instead of licensing, Twitch will erase current and archived content from its platform since its users would rather use copyrighted music. Maybe working out deals with the music industry could be a smart next step?

#4. Bandsintown hints at a fast return of live shows

Good news, Bandsintown released encouraging data, with an insight hinting at a quick comeback to live shows. Indeed, we have noticed way more interest and a lot of tickets bought online during May: “During May, we saw between 250,000 and 550,000 fans per day clicking to buy tickets. We can now predict that the number of fans purchasing tickets is on track to surpass pre-pandemic levels by the end of June”. The cofounder of Bandsintown, Fabrice Sergent, is optimistic and so are we!

#5. Consumption is changing in Entertainment

We’ve been hearing about this before: the fact that the music business is slowly becoming part of a larger field, Audio. How has consumption changed since last year? How should we, music professionals, interact with the rest of the Entertainment industry? Many interesting questions to ask, that are raised in MIDiA Research’s podcast. A nice way to wrap up the week!