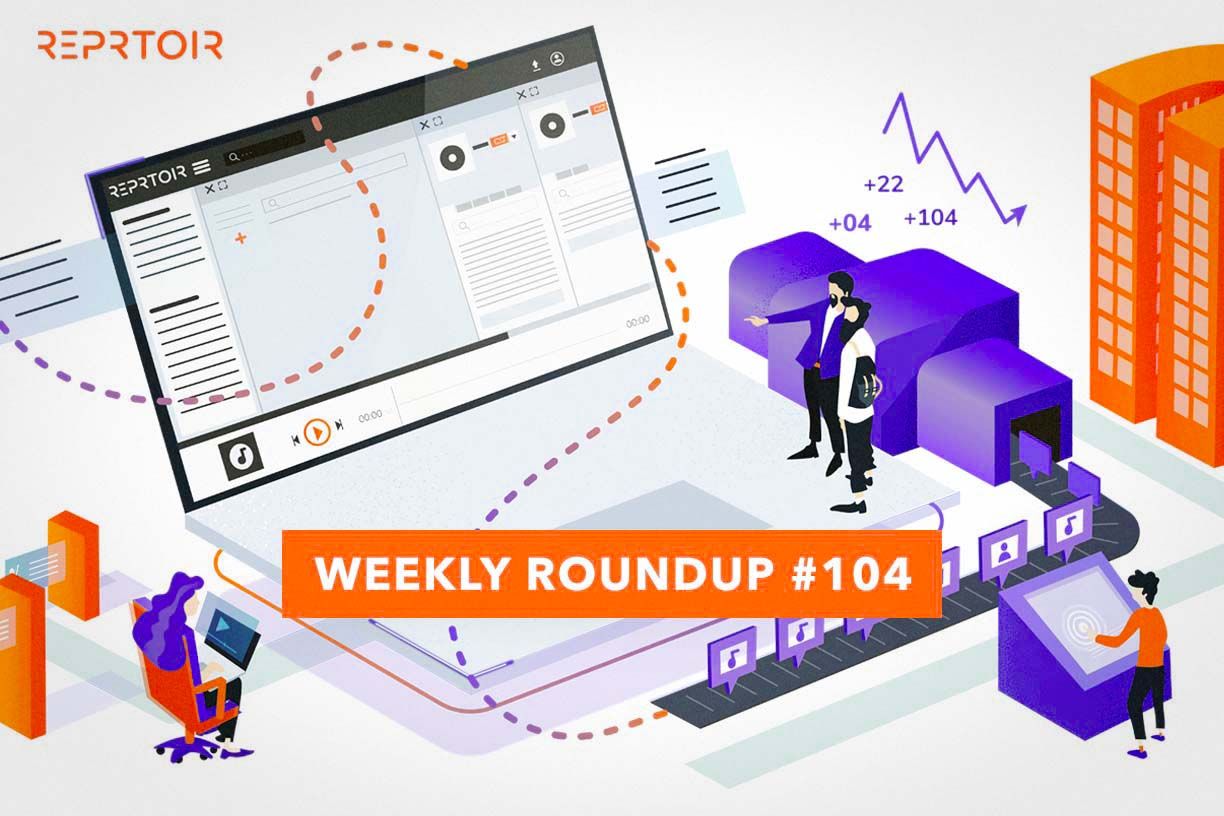 Let’s wrap up our Weekly roundups of February shall we? For this edition, we’ll talk a little about big platforms redesigning their offers and adapting to the new habits of online audiences and needs of creators. And a sweet surprise is awaiting at the end of our weekly article!

#1. What are Spotify’s acquisitions saying?

February was the month during which Spotify acquired another couple of podcast companies: Podsights and Chartable. A logical progression considering the previous acquisition relying on creation, discoverability and monetization. Now is the time to add analytics to the mix and consolidate a full service to podcasters.

Yes, but this raises some issues. These platforms are pretty widely used by podcasters, and not only the ones broadcasted on Spotify. So how are the platforms going to evolve? It appears that Podshights will keep functioning the same while its tech is being integrated within Spotify. It seems less clear on the Chartable front, which might be integrated into Megaphone. But how do these platforms keep conducting business with other companies other than Spotify? How are data going to be managed if they transit through a competitor?

#2. Are gaming platforms safe for kids?

This week, Roblox had to face accusations of child labor exploitation, and the question of children safety resurfaced. And this time it’s a bit more focused. Considering the fact that Roblox is a platform on which users can build games generating money (of which Roblox takes a part of) and the fact that users of the platform are mainly 9 to 15 year olds, it can become a bit complicated.

These users basically become developers without contracts (which would be illegal, they’re minors). Adding to this the fact that moderation can become a real headache and copyrighted content could be used, Roblox has a lot to redfine. Which could nudge us towards asking the question of rethinking a model where games and virtual spaces would be managed by brands and companies (such as Majors for example).

Well, it could potentially make Sony Music the biggest music company in Brazil. After their very conclusive year 2021 and the approved deal on acquiring AWAL in the UK, Sony Music is now announcing a $205 million acquisition of Som Livre. The biggest record label of the country will then be integrated into Sony Music, including the publishing and event subsidiaries.

#4. Who’s the name of the main music investment of the week?

This time things are a bit different. The financial group BlackRock and Warner Music Group are teaming up to create an investment fund of $750 million to invest in music rights. The initiative will be supported by Influence Media Partners, which has already been investing in catalogs.

This alliance is heavy: BlackRock’s portfolio is approximately reaching $10 trillion, and already invested primarily in Primary Wave. Music Business Worldwide went back on the details on every part of the deal here.

#5. Reprtoir is in Digital Music News!

Let’s wrap up on a high note: this week an article was published about the solution Reprtoir has built (and is always improving) to help record labels and music publishers manage their music businesses. Find out how we’ve designed our software suite on Digital Music News!